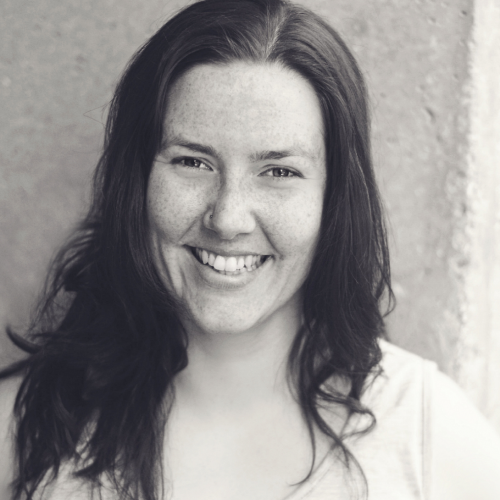 Dr. Jill Naiman’s work focuses on the fields of data visualization and document digitization. She works collaboratively with the Advanced Visualization Lab at NCSA and develops methods and best practices for scientific visualization. She also works on the digitization of pre-digital scientific articles to make the information contained within them (text, tables, figures) easier to index and search. These endeavors are reflected in her teaching of Data Visualization; Data Storytelling; and Data, Statistics and Information courses at the iSchool and in her mentoring of graduate and undergraduate student research projects. 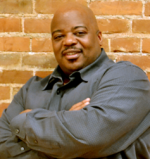 In 2009, Dr. Will Patterson received seed funding to create a mobile classroom and sound studio called the Hip Hop Xpress, which ever since has been a tool to catalyze community building on and off campus (including Chicago and East St. Louis), using Black cultural wealth and its legacies. The Xpress has gone through three iterations, with the latest being partially funded by the Presidential Initiative to Celebrate the Impact of the Arts and Humanities. When the pandemic reached central Illinois and the UIUC shifted primarily to online course delivery, the students in the Hip Hop Xpress Spring 2020 class (co-taught by Professors Erickson, Kruse, and Patterson) and those in Dr. Patterson’s Hip Hop Entrepreneurship class only were able to pilot the digital aspects of the Xpress: a social media plan, a website and an app. While still incomplete on the interior, the Xpress recently visited new high school graduates outside their homes to celebrate their accomplishments, and plans are in the works to use its WiFi capability to deliver online content this summer to youth involved with 16 local groups. The Hip Hop Xpress is integral to the scholarship not only of Dr. Patterson, but his collaborators on the Presidential Initiative, Dr. Adam Kruse (Music) and Dr. Malaika McKee (African American Studies.) Dr. Patterson is a connector and a collaborator who relishes the ways in which his efforts support the work of his colleagues.

Responding to the huge impact of COVID-19 on communities of color, Dr. Patterson pivoted in March to launch the World Education Community Awareness and Activism Network (WECAAN) that included local youth-serving organizations and UI students. Together they brainstormed how the Xpress could become a node to deliver reliable, culturally-responsive information about health, safety and well-being. Born, raised and educated in Champaign-Urbana (for the most part), Dr. Patterson’s deep roots here weave together local leaders who are collaborating now to shape and deliver content using the arts and STEM materials.

Dr. Patterson develops interdisciplinary course offerings. He builds on the disruptive work of Andre Young (Dr. Dre) and Jimmy Iovine, founders of BEATS, who believed that interdisciplinary ecosystems of art, technology, and business in higher education would position students to meet current and future needs. He has developed and offered courses in various units over the past two decades, including a sequence of applied-learning courses that provide hands-on, engaged scholarship. 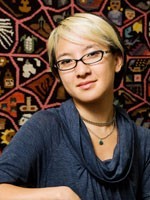 Anita Say Chan is an Associate Research Professor of Communications in the Department of Media and Cinema Studies at the University of Illinois, Urbana-Champaign. Her research and teaching interests include globalization and digital cultures, innovation networks and the “periphery”, science and technology studies in Latin America, and hybrid pedagogies in building digital literacies. She received her PhD in 2008 from the MIT Doctoral Program in History; Anthropology; and Science, Technology, and Society. Her first book the competing imaginaries of global connection and information technologies in network-age Peru, Networking Peripheries: Technological Futures and the Myth of Digital Universalism was released by MIT Press in 2014. Her research has been awarded support from the Center for the Study of Law & Culture at Columbia University’s School of Law and the National Science Foundation, and she has held postdoctoral fellowships at The CUNY Graduate Center’s Committee on Globalization & Social Change, and at Stanford University’s Introduction to Humanities Program. She is faculty affiliate at the Institute for Computing in Humanities, Arts and Social Sciences (I-CHASS), the Illinois Informatics Institute, the Unit for Criticism and Interpretive Theory, and the Collaborative for Cultural Heritage Management and Policy (CHAMP). She was a 2015-16 Faculty Fellow with the Illinois Program for Research in the Humanities. She will be 2017-18 Faculty Fellow with the National Center for Supercomputing Applications, and a 2017-19 Faculty Fellow with the Unit for Criticism and Interpretive Theory. 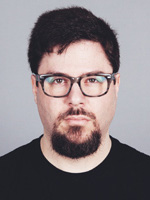 This project will highlight the rich contributions of arts, humanities and civic partnerships in famed innovations from Urbana-Champaign, such as the first wheelchair bus system, the first music composition created by a computer and first graphical web browser. The project leaders will develop a year-long course for freshmen that delves into case studies of innovations that brought artists and humanists into collaboration with scientists and engineers. The course will teach design thinking as well as skills in multidisciplinary methods and will culminate in student projects that model such processes. A traveling exhibit that highlights the best projects will be hosted at key sites, showcasing innovation prototypes for the public, including alumni. 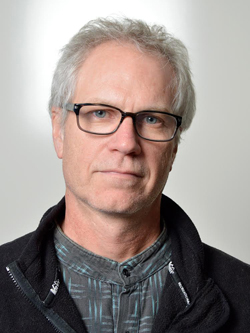 2018-19 Fiddler Faculty Fellow, is Associate Professor, Music Director, and Co-Director of Undergraduate Education at the University of Illinois Urbana-Champaign (UIUC) Department of Dance, and past President of the International Guild of Musicians in Dance. John regularly accompanies contemporary and ballet technique classes at UIUC, and teaches courses in Music Theory for Dance and Dance Technology. An academic researcher as well as artist and educator, his has published “Composing for Interactive Dance: Paradigms for Perception” (Perspectives of New Music Winter 2007), a chapter in Musical Improvisation: Art, Education and Society (Univ of Illinois Press 2009), and “Dancing with Mobile Devices: the LAIT Application System in Performance and Educational Settings” (Journal of Dance Education 2016).

He has written more than 30 commissioned dance scores for choreographers including Lucas Hoving, Joe Goode, Luc Vanier, and Todd Williams. Since 2004, he has focused on producing computer-assisted interactive dances such as Inventions Suite (2008 Cleveland Ingenuity Festival), telematic dances such Timings: An Internet Dance that included dancers in Tokyo connected to live avatars, and smartphone-enhanced works such as Kama Begata Nihilum which featured dancers carrying networked iPads and an audience AR app. In 2015 he established the Laboratory for Audience Interactive Technologies (LAIT), which has designed a unique app system for live performance. His dances that integrate LAIT (now called “Mosho”) include Public Figure (2015), Critical Mass (2017), and Alternate Reality (2018), all with choreographer Chad Michael Hall and programmer Tony Reimer. For more information on LAIT, visit http://lait.ncsa.illinois.edu.