Donna Cox's former student, Stephen Unterfranz, has made more visual-effects, box-office gold with the latest Twilight move, Eclipse.  Unterfranz served as the film's CG character supervisor, charged with bringing fantasy and reality to life on the screen.  The media, both expert and public, have been praising the movie wolves' range of emotional expression as well as the new rendering techniques for their fur. 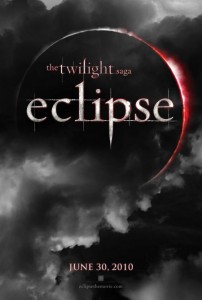 Other recent hits with which Unterfranz has been associated are Horton Hears a Who, Iceage: The Meltdown, and all three of Peter Jackson's Lord of the Rings films.